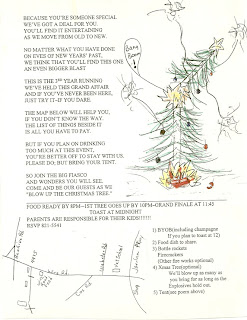 Merry Yule and a Blessed Solstice

Last night marked the Winter Solstice. The longest night of the year has passed and the days will grow longer--The light returns. For us pagans, it is a time of reflection. Looking at ourselves, figuring out what we want for the year ahead. Take a few minutes for yourself this day to figure out where you want to be one year from now--health, work, creatively, emotionally--and what goals you need to set in order to see that to fruition. 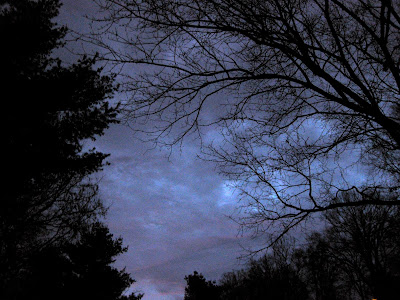 I woke up early this morning and snapped this picture of the Yule Sunrise.
Posted by Aven at 12:43 PM 1 comment:

Time to have another look at this budget

No. I'm not getting political. I don't need anything else to piss me off. I mean my own household budget.

For the first time in my adult life, I am damn near broke. Paychecks are cutting it too close for comfort and the credit card is close to maxed out. One income for five people plus paying for my husband's college out of pocket (because we "make too much" for financial aid) has finally caught up with us. We aren't missing payments or anything like that. But it wouldn't take much to push us over the edge. Especially now that my husband's unemployment has run out.

Here are my solutions:
Go through our clothes, DVDs, CDs and toys for things to sell. This might not be the best time for a yard sale but there's always craigslist, right?
Stop buying every book that catches my eye. For the next year, I will only buy books that are part of a series I am already invested in. I will stop buying books in a series that has taken a turn for the worse in hopes that the author has somehow rescued the plot and characters from certain literary doom. Get a library card, too.
Stop eating out at work. No exceptions. If all we have is stale bread and peanut butter, then that's what's for dinner.
Start using coupons more frequently.
Ask myself "do we need this right now?" with every item that goes into the shopping cart. Now I only shop at two places: Costco and Kroger. Okay, three places. I go to Barnes & Noble maybe four times a year. If you people see me at any of those places, gazing longingly at something that isn't a necessity, call me out on it.
Freeze back food. We spend a ton on Dagan's gluten free food items. I will start cooking in the middle of the day and freeze back lunch stuff for him. I just have to drag out those gluten free cookbooks again.

So, dear folks...what are your best money saving tips?
Posted by Aven at 7:15 PM 8 comments:

TBR: To Be Read

Deniz, over at The Girdle of Melian, has posted pictures of her TBR (To Be Read) piles and it inspired me to do the same. Here are my piles. A few books in each picture I have read, but those are extra copies I bought with the intention of [one day] re-reading. 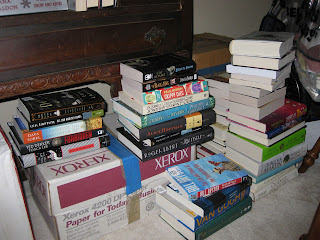 The Xerox box is full of books, too. 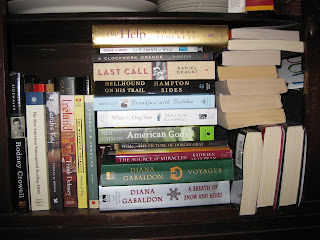 The Gabaldon books are extras for loaning to friends. 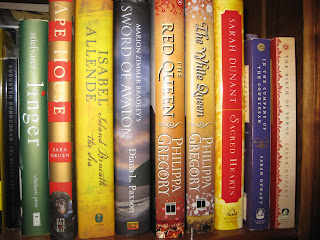 Disregard "linger", I read it this summer. 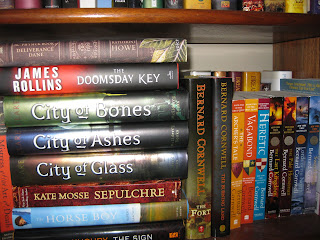 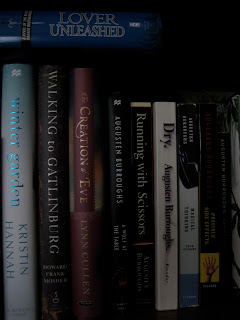 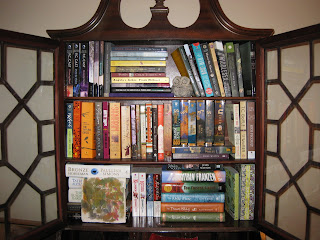 The bottom shelf has been read, plus it holds my blank journals. 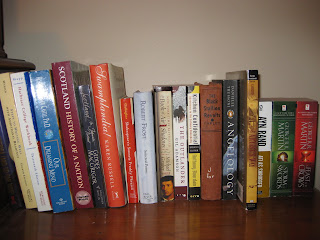 A table in my bedroom. 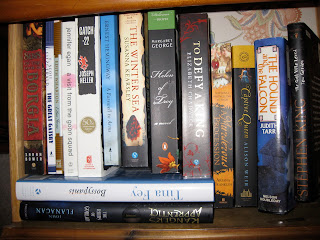 The drawer in the table (above) 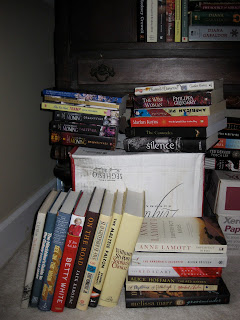 The white box is full, too...
Oops. I forgot about this drawer-full... 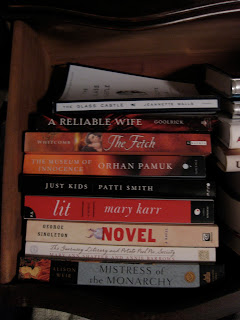 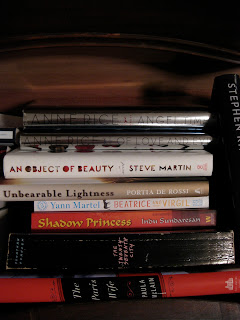 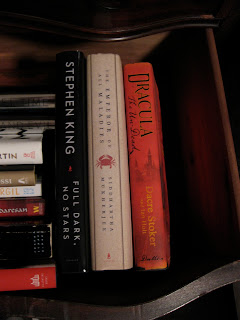 Labels: TBR, To Be Read

Bringing up the rear

I am so far behind all my writing buddies in NaNoWriMo-land that it is beyond funny. So far beyond funny that it has come full circle and found its way back to being humorous. Most of them have already crossed the finish line today. And good for them. I can look back now and see all the times I could have written more and, like the procrastinator I am, said to myself, "I'll write extra tomorrow," which of course never happened. But I still got words down every single day. And that is more than I can say for my norm.

I started out this morning around 8000 words in the hole with only about eighteen hours to get caught up. A daunting task to be sure. More like horrifying. It is two in the afternoon now and I have 3,370 words left to go. I know I can do this. Even if I have to count this blog post as words, I don't care. It might be cheating. You know what I say to that? FUCK. IT. I have worked my ass of this month, not just writing. Being the stay at home mom during the week, the nurse at work, the sole-provider of money for home and tuition/books for my husband.

I won't give a shit what these fifty thousand words look like at midnight tonight as long as the math works out for me. So take that NaNoWriMo--who's your bitch? Not this gal.

My rewards: Scotch, four new books, Scotch, a Gillian Welch concert tomorrow night, Scotch, and free time to do whatever the fuck I want. Oh yeah, and more Scotch.
Posted by Aven at 2:03 PM 4 comments: 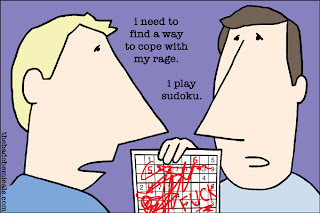 Addendum to The Writing Life

Ahem. It has been brought to my attention *g* by Deniz over at The Girdle of Melian (who has her own synopsis of a typical writing day) that I neglected to tell y'all about my work-writing day. Well, I work every Friday and Saturday--nightshift in the ICU--plus either a Monday or Wednesday due to my husband's class schedule. I prefer to do nightshifts all in a row, but shit happens like Husband's Decision to Make a Career Change.

So! My Friday and Monday consists of the same schedule I posted earlier except I leave for work at 6pm, work until 7am (writing when I can*), home by 8am, then sleep all day Saturday, waking up at around 5pm to go back to work. This crazy schedule means I stay up for around 26-28 hours straight--twice a week. Sunday, after work, I usually sleep a little later, waking up at 7pm-ish to cook dinner and get the kids to bed so I can read or write** after they're asleep.

*Writing at work is hit or miss. If we're busy, I get nothing done. Flu season is on its way so I won't even try. But on the nights when I'm the Charge Nurse, I can usually get a thousand words in between my paperwork, starting IVs, admitting patients (or as another Charge Nurse calls it...Rearranging deck chairs on the Titanic) and putting out theoretical fires as they come up.
**The back and forth of dayshift/nightshift (especially since I can't work all three nights in a row anymore) has taken its toll on my brain. I can't write anything worth a shit when I've slept so erratically. That means Sunday nights and Tuesday nights are usually a wash for writing. But I try anyway, even though I don't typically keep what I wrote...it's jibberish.

There you have it. My crazy schedule. It's no wonder I drink so much coffee and have a messy house. I've learned to accept the clutter and walk around it. Life is too short to spend it all on chores.
Posted by Aven at 10:33 AM 7 comments: 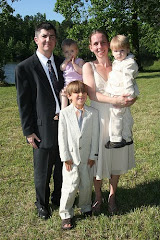 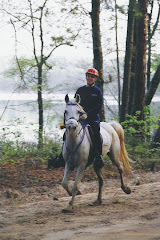